Inspired by the recognition of Ferran Adrià, that many others have already adhered to, it now launches the project Portugal Figure head (Portugal Figura de Proa) pursuing the objective of increasing the positioning of Portuguese cuisine, this time contributing to establishing fish and seafood as products of excellence and quality.

Because we have the best fish in the world

Portugal has the best fish in the world because it has an endless sea, which is not only great, it is especially rich. It is our cultural, tourist and biological treasure. That, on which our history was written, which embellishes the country’s pictures, which gives us the giant waves that Garrett McNamara and many others surf, and which brings to our tables an unparalleled diversity of fish and shellfish, with flavour and freshness that is unrivalled, only because nature and our fishermen so intended.

Great and famous chefs, from Europe to Asia, from the United States to Japan recognize the quality of fish from Portugal. But the most knowledgeable are the Portuguese who consume more fish than anyone else, this being the main protein source in the Mediterranean dietary pattern, declared as Intangible Cultural Heritage of Humanity by UNESCO. Like no other people, they prepare it and cook it with mastery and tradition, simply giving it salt and embers, marinated or in vinaigrette or in stews and casseroles, baked in the oven, stewed or fried. Today, though, inspired in regional traditions they are also presented, through more imaginative and complex creative cuisine or transformed into versatile preserves, as true gourmet ambassadors. This is how the fish is part of us, of our gastronomy and our identity and that makes us very proud. So, who are the leading consumers of fish in Europe. We know, therefore, what we talked about. 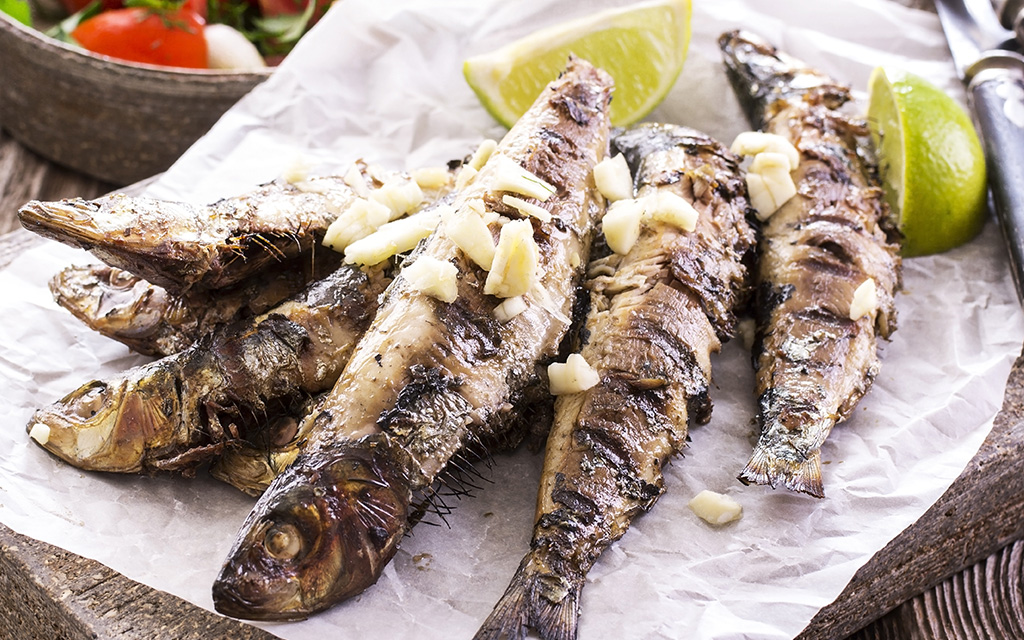 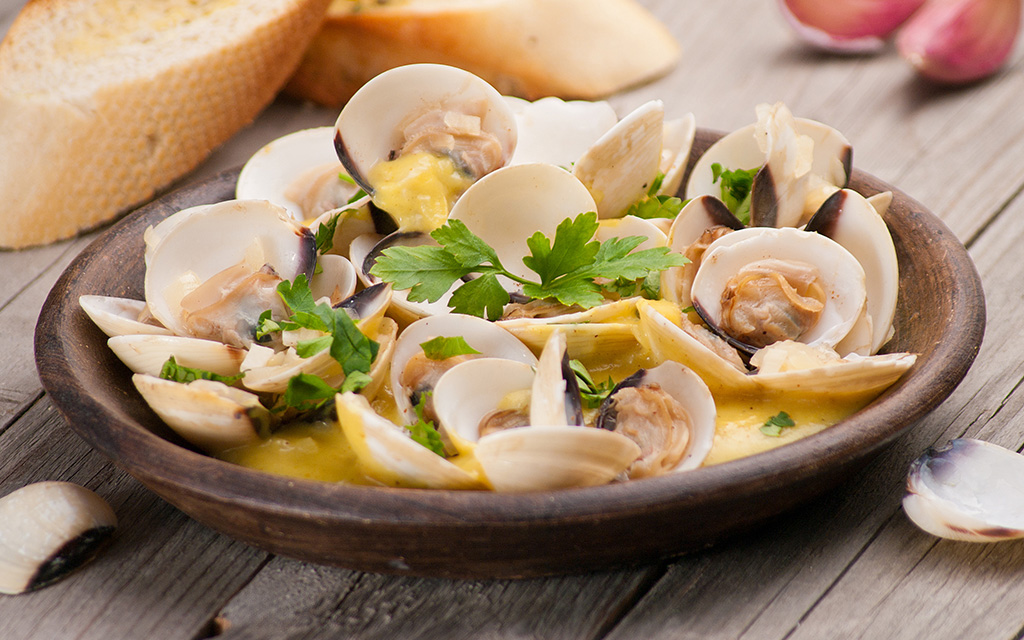